Processed Foods Are Everywhere – Here’s How to Eat Healthy Anyway

Posted by Newstart Weight Loss Retreats on June 1, 2017 in Health and Fitness with no comments 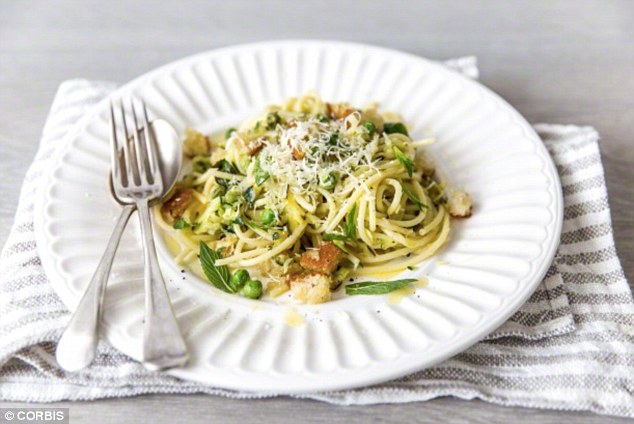 How many of your meals during the past week contained processed foods? If you’re like most people, the answer is that a high percentage of them did. For better or worse, we are surrounded by processed foods. You know that you should be eating whole apples rather than apple pie, but it’s not always that black and white. Just because something is processed doesn’t necessarily mean it’s bad for you. The trick is to accurately define “processed foods,” which is more challenging than it sounds.

It’s easy to understand that Doritos are processed and a raw potato isn’t. But what if you peel the potato and boil it and maybe mix it with some butter and garlic? Isn’t that “processed?” It’s important to acknowledge that a spectrum of processed food exists. Anything you do to food before it is ingested is a type of process; thus, even cooking is considered processing. However, some foods are considerably more processed than others. For example, vegetables that have been frozen are technically considered to be processed, but clearly not as much as wheat that has been ground, mixed with other ingredients, and baked into loaf of bread.

A good rule of thumb that allows you to make healthy choices while maintaining your sanity is this: if you could recreate the food in your own kitchen, it’s unprocessed enough to likely be included in a healthy diet. For example, you cannot make table sugar in your own kitchen; to do so would require bleach, a centrifuge, and de-clumping additives. Honey, on the other hand, only requires you figure out how to collect it from a hive.

Eschewing all processed foods means giving up some that are healthy and convenient, such as frozen vegetables, pasteurised milk, jarred pasta sauce, and rotisserie chicken. Allowing these foods in your diet makes it easier, and in some cases safer, to eat a balanced, healthy diet.

It’s clearly the unhealthy processed foods that should be avoided, and for good reason. These foods tend to be high in sugar, sodium, and fat; they can be addictive, and they can be bad for the environment. Keeping these thoughts in mind, you can make better choices in the grocery store. Planning ahead can help you prepare healthy, nutritious meals. Go ahead, take advantage of the convenience of “processed” foods – just stick to the healthy ones.